As the speck in the sky grew, so too did the panic and confusion. And when the speck eclipsed the moon - pandemonium.
‍
Not satisfied with decimating Europe,  smothering the surviving Powers in a cloud of ash, the Impact also triggered a massive solar flare, plunging the survivors into a Stone Age.

In northern Japan, life is difficult for survivors. Weapons are scarce and primitive. Roving bands of raiders and outlaws pillage and plunder, answering only to the Warlords who’ve claimed the few small pockets of arable land for themselves.
‍
A decade on, a mysterious benefactor has emerged. With seemingly unlimited resources and a mythical armoury, they offer the chance to partake in a Tournament. Here, in a desperate gamble of life and death, players compete for the weapons required to survive in bandit-infested wastelands.
‍
Those who prove themselves worthy, the champions forged in blood and fire, along with their kin, are invited to live and thrive in the benefactor’s compound.
To the victor, the spoils. 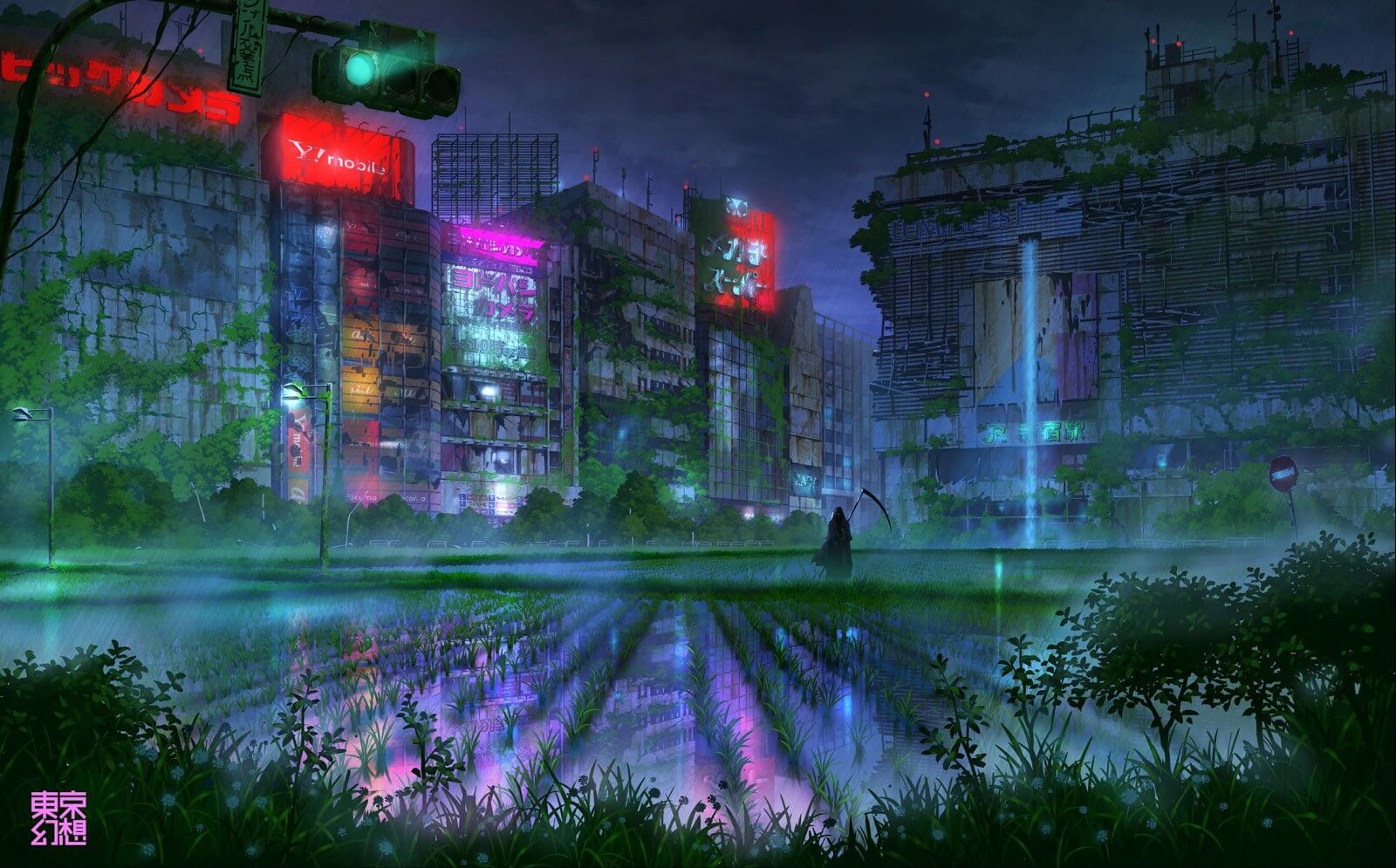 The upgradable 6 tier weapons system will reward successfully battling Sumos with rarer, more effective weapons and better rewards as they battle and increase their rank in the quest to become a champion. Weapons from higher tiers are more powerful than those below it, increasing the likelihood that your Sumo will win in battle.

For every tournament entry, there is a one in seven chance of immediately winning a prize, paid in Solana, with increasing returns as your Sumo ascends the tier system.

To even the battleground between tiers, we will also have the life-changing Sumo Jackpot that every player has an equal chance of winning! This windfall will be funded by tournament fees, and will continually grow with each play until a lucky Sumo drains it. After this, the Sumo-Pot will be reset to 0, and grow until the next winner emerges.

We'll have a Medium article out soon going in-depth about the system - and the rewards. In the meantime, join our Discord if you have any questions for the team. 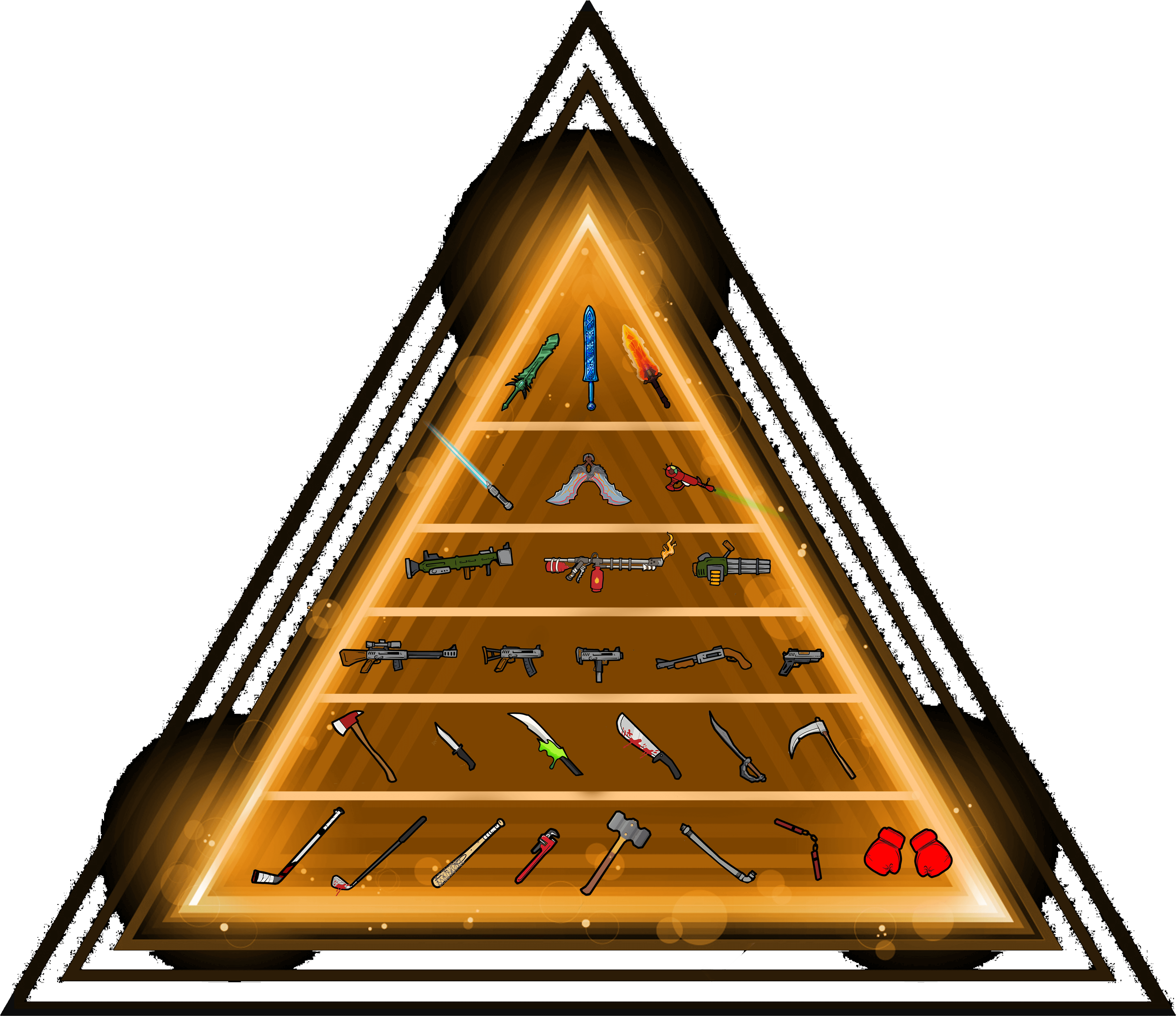 Development begins on creating our NFT collection. The goal is to create something that shows off just how high-performance Solana is.
Countless hours of development, months of honing and refining an idea, the first iteration of the Savage Sumos are born. We begin to show our idea to the world.
A whitelist, presale mint will take place. This will be for passionate early supporters and friends of the project. 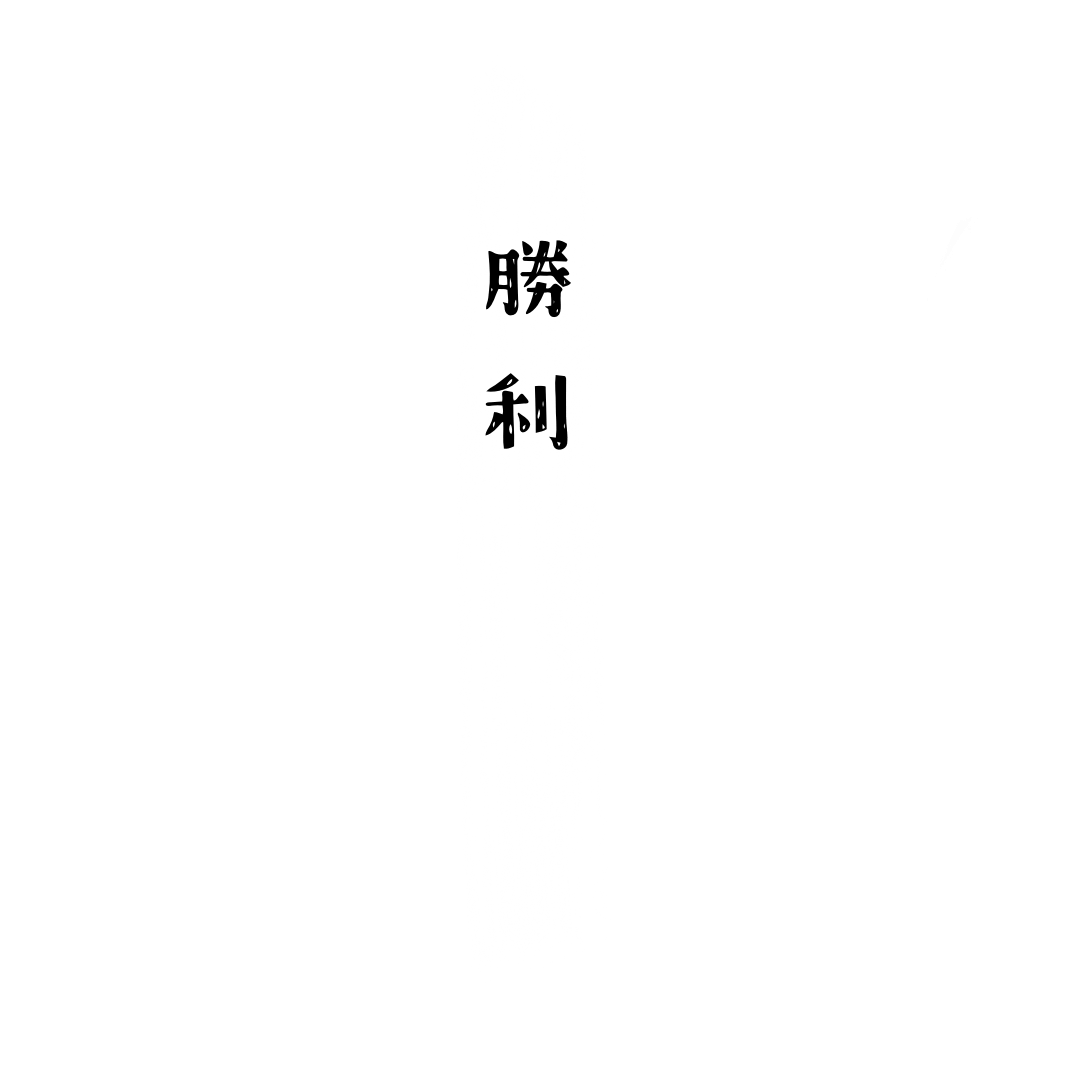 A portion of the mint revenue will be allocated into a primary community wallet, to be controlled by the Champion DAO.

Listing on Magic Eden and all other major marketplaces will occur immediately after mint.

Tournament utility will be available immediately post-mint for owners to send their Sumos to battle.
The Champion DAO will begin accepting Champions who've made it through the tier system.

Champions will be regularly asked to vote on the allocation of the primary wallet. A wallet of this size will give the Champions significant influence in the Solana ecosystem.
‍
A secondary Champions wallet will be periodically refilled by 50% of the artist royalties and available to be earned by Champions in a P2E Tournament model.
‍ 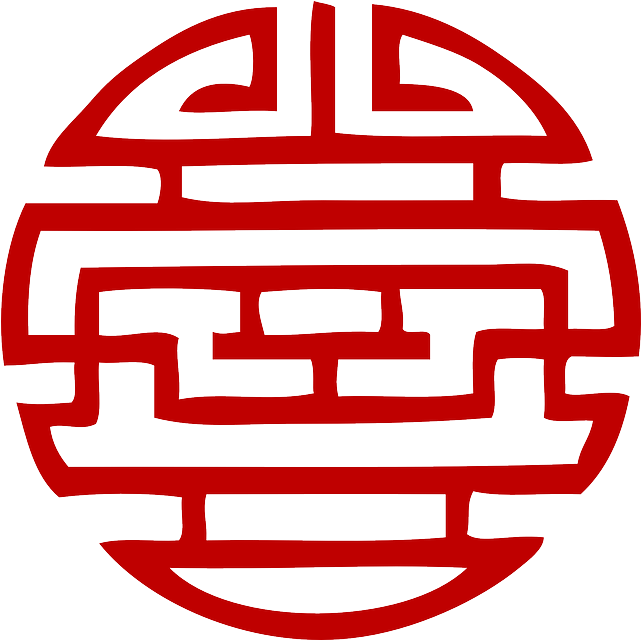 The Champion DAO will be presented with a variety of options on how they'd like the project to evolve, including nice try my friend and Get to the DAO and find out..

These options will be the building blocks of  Phase 2 of the Savage Sumos.

The Champion DAO exists only for those select few Sumos the Benefactor deems to be worthy. Reaching the Champion DAO requires talent, dedication and the ruthlessness to consistently defeat others in battle. You must ascend a tier system in which weapons become increasingly deadly, and your opponents more fearful, desperate for survival. Should you ascend, you are granted a place in the DAO, and the Champions Tournament.

The DAO funding will be split into 2 key aspects. The primary wallet will be funded by the mint revenue, and Champions will be given a variety of avenues in which they can vote to spend the wallet. Options will include periodic floor sweeping, investment in Solana infrastructure and NFT's and development of further Sumo infrastructure.

The secondary wallet will be funded by artist royalties. This will be used to fund the Champions Tournament, where Champions will be able to play in an exclusive tournament to earn their share of the royalties. 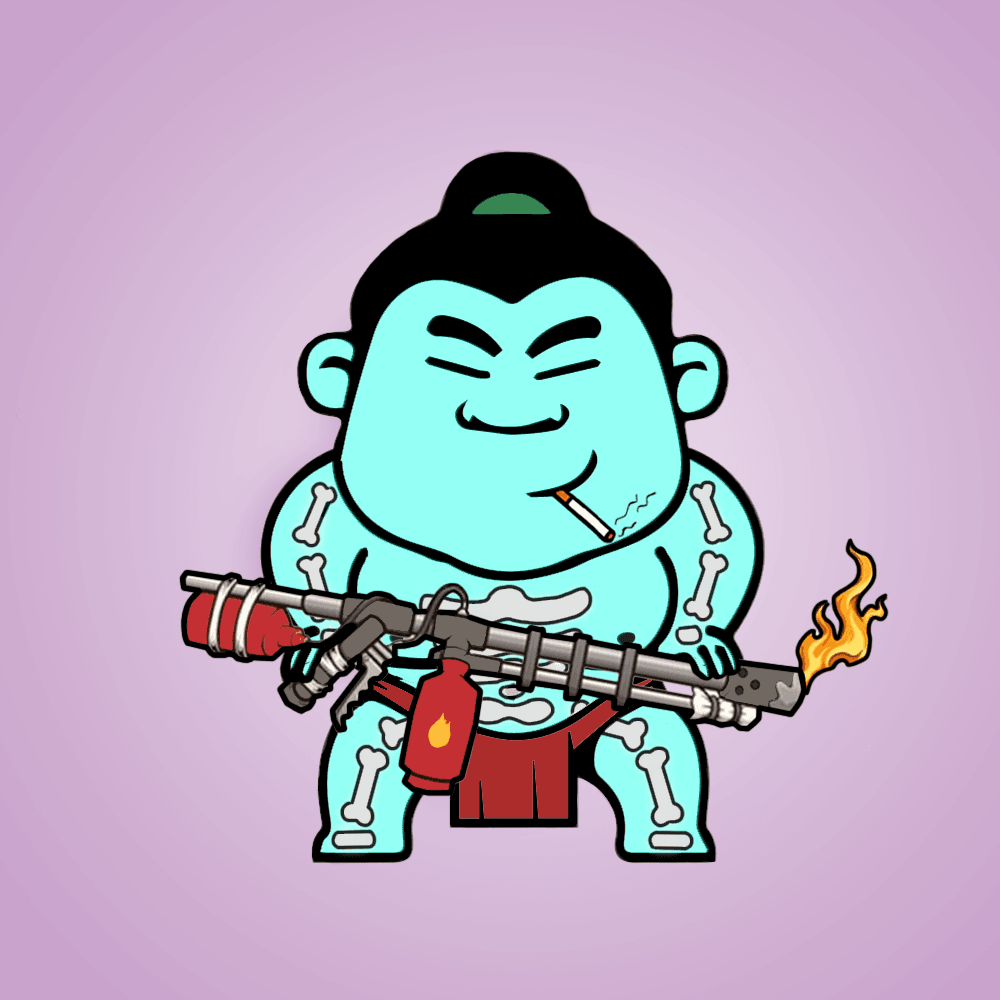 Professional architect, talented designer and avid golfer. Spends most of his time making sure the rest of the teams’ terrible design ideas don’t come anywhere near the project. 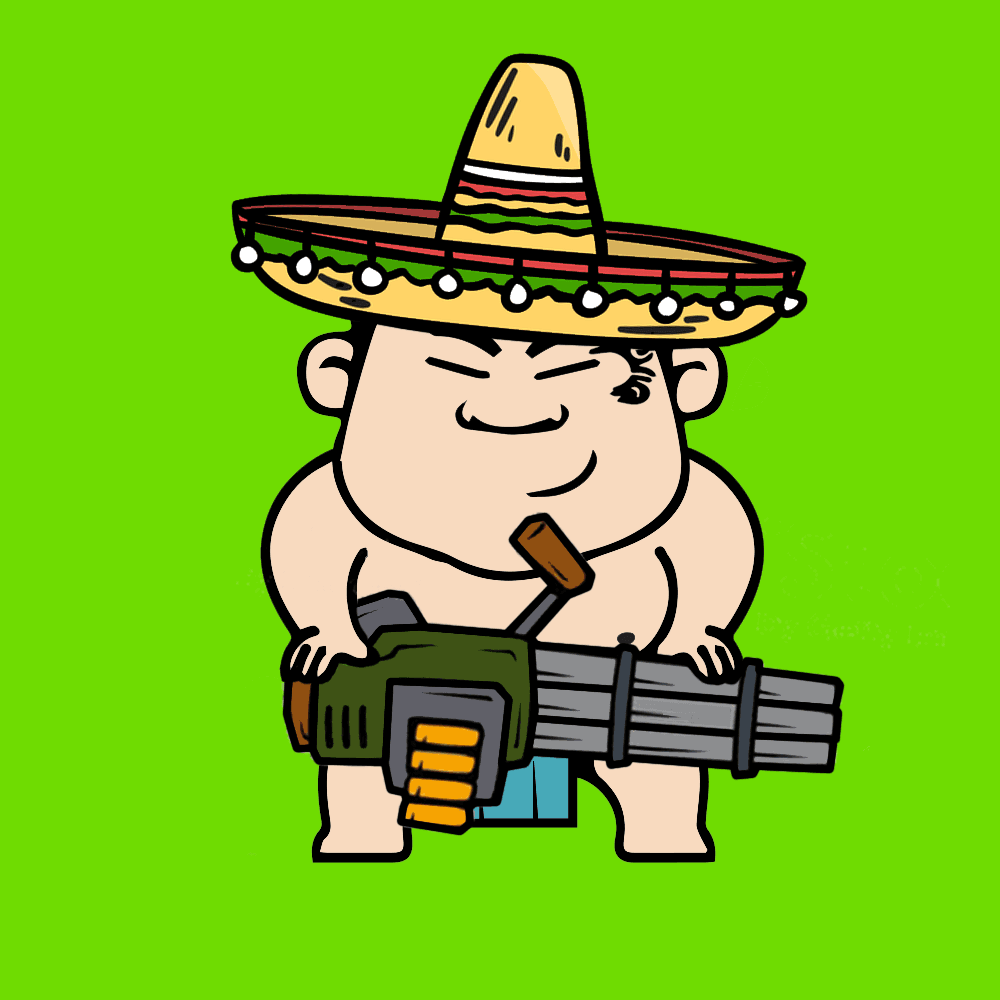 Both the brains and the whip behind this operation. Has been deeply invested in the Solana blockchain since the start. A mechanical engineer, and obsessed with projects that offer real utility and cash flow to investors. 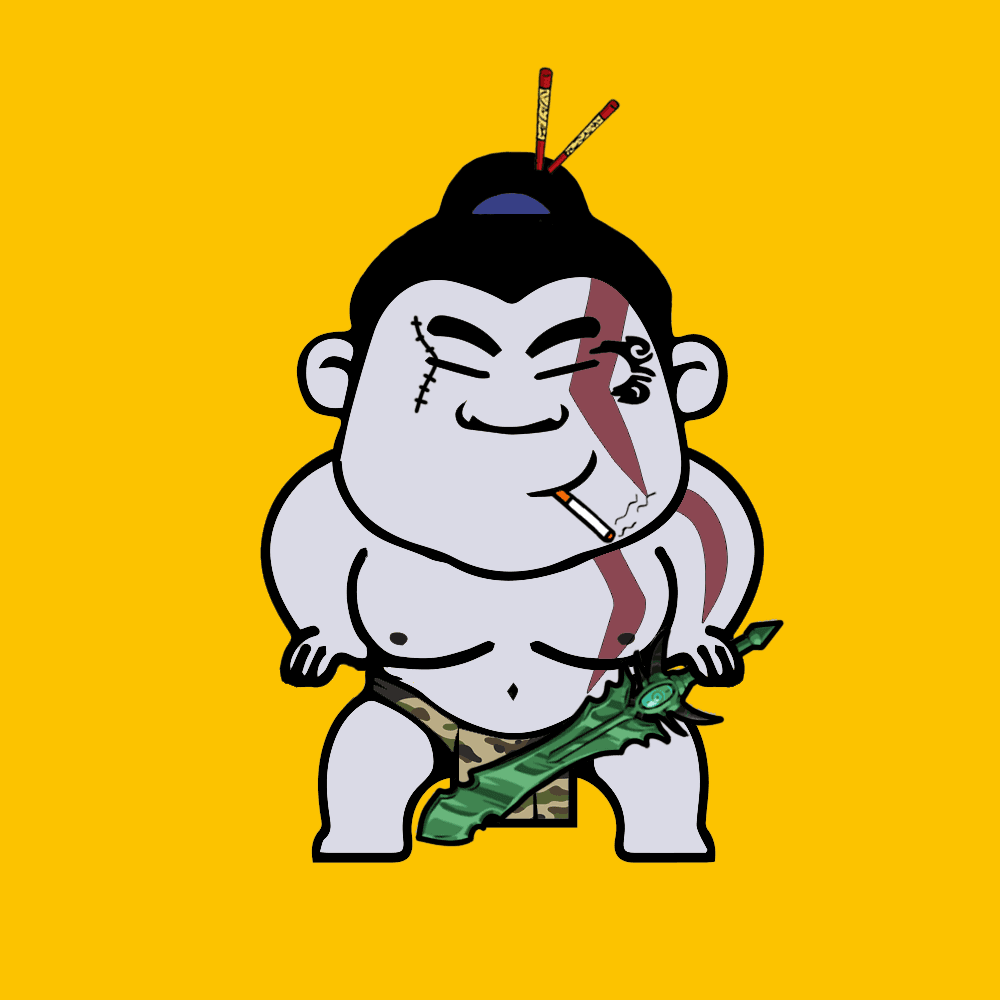 Our software development lead, passionate about pushing the Solana NFT experience to its full potential. Specialises in back-end algorithmic programming, with a background in applied mathematics. She's also able to type 100WPM with inch-long fake nails. 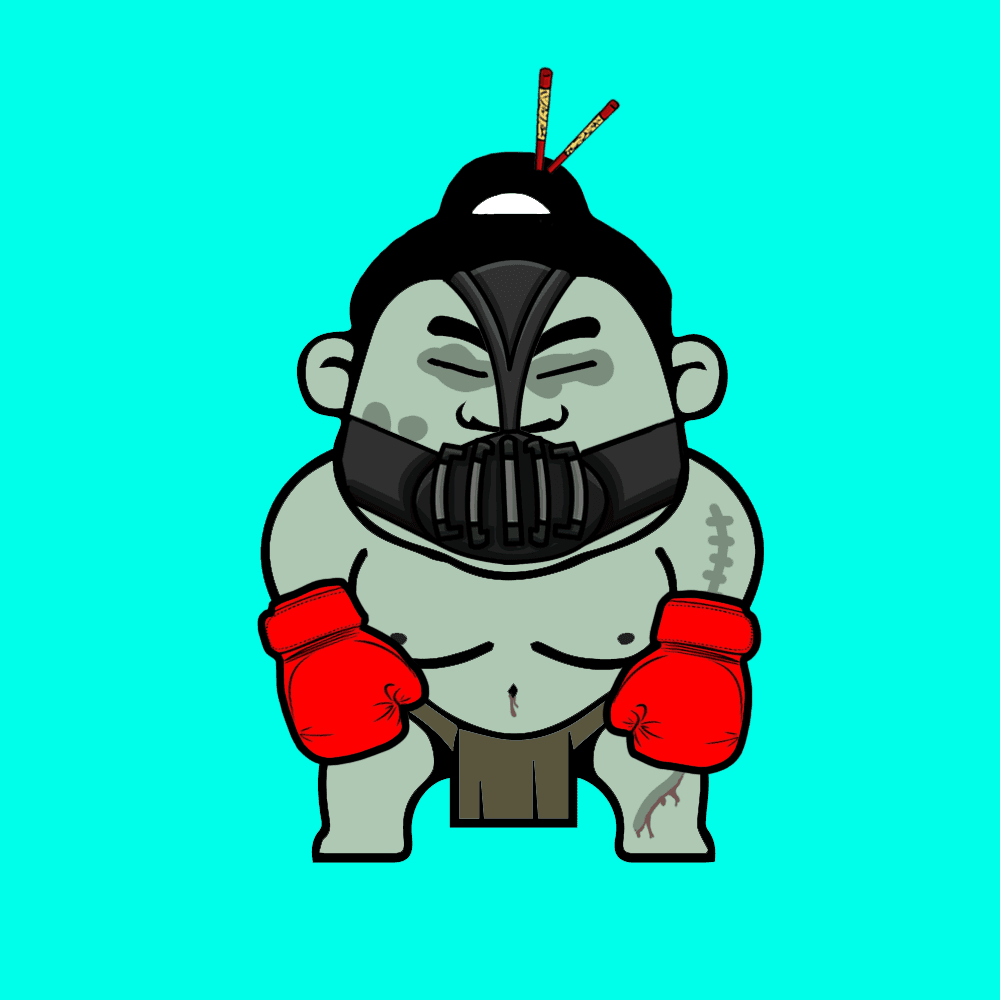 A well-respected, published mathematician in the field of Stefan problems, Rob is a predictive algorithmic expert.
His patented random number generator is used within gambling machines worldwide to ensure true computational loyalty. Rob's role is to ensure algorithmically scrupulous outcomes in tournaments. 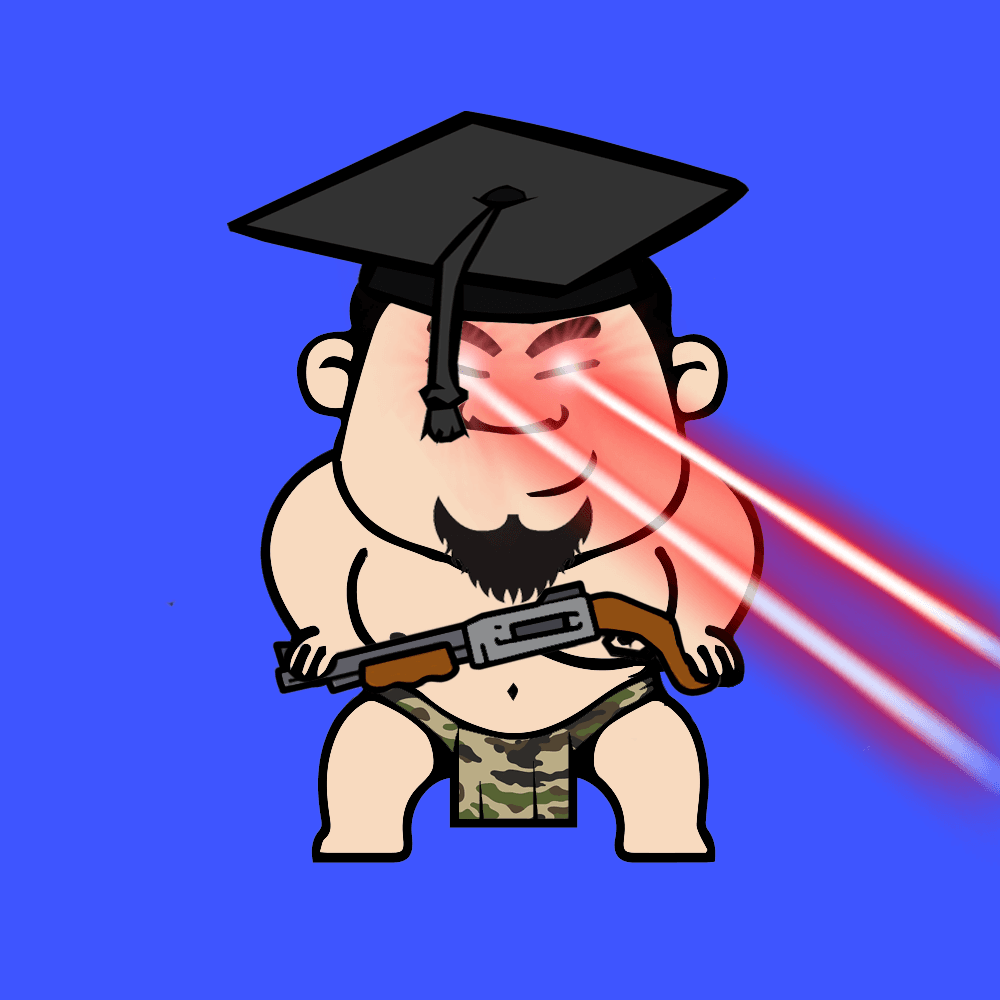 Our resident software development expert, with over 30 years of programming experience and a doctorate in computer science. Jasper has worked with almost every coding language created, and has forgotten more about the field than most of us will ever know. 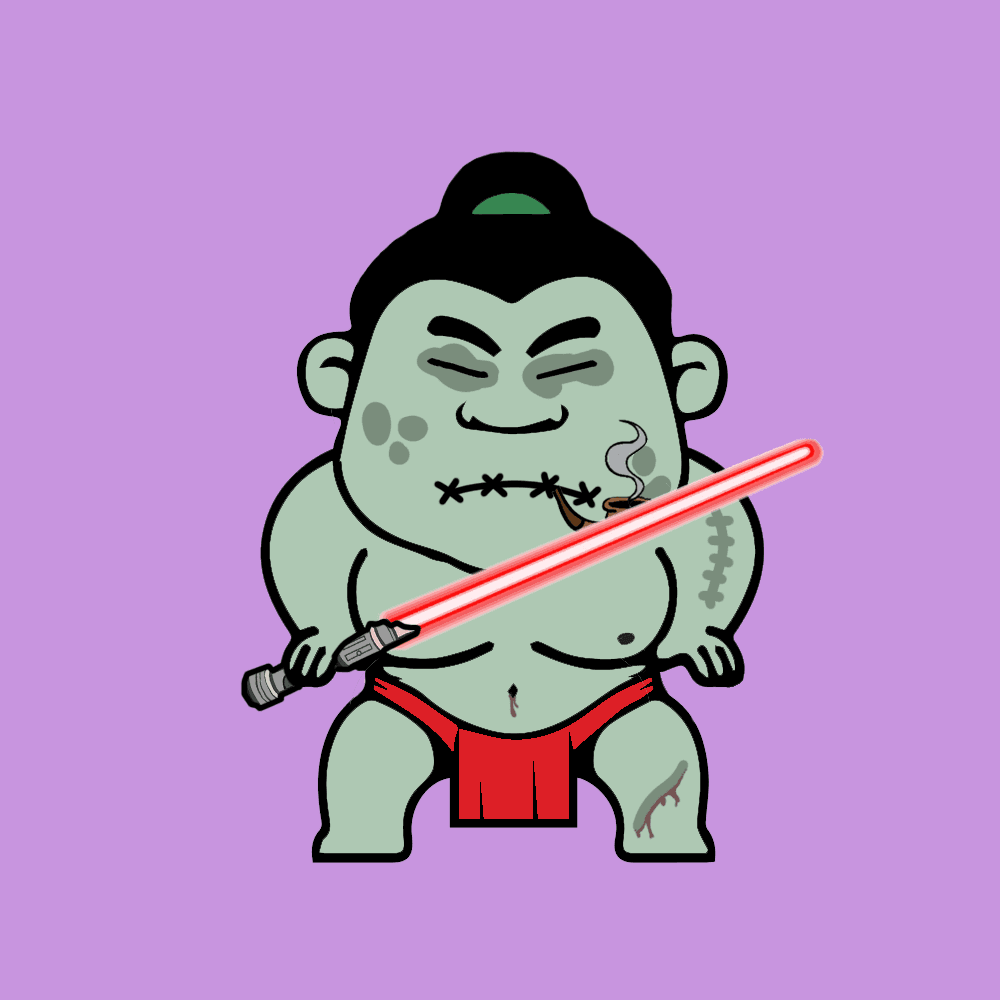 Aloof and deep-pocketed, some say he is the mysterious benefactor…

What are the mint details?

We'll be launching on MagicEden on April 23. Price will be 1 Sol.

How can I mint a Sumo?

The Savage Sumo collection will be mintable on this website. Further details will be provided closer to launch date.

When can I send my Sumo into a duel?

Immediately after public sale. Your Sumo will be eligible to fight as soon as you get it. We don't believe in promising utility with an arbitrary delivery date.

How much will it cost to enter my Sumo into a Tournament?

Entering your Sumo into a tournament will cost a small amount of Solana. Sol. Every entry will give the player a 1 in 7 chance of winning an instant prize, the value of which is dependent on their tier, as well as the chance to win the Sumo Jackpot!.

How many Sumos in the Savage Sumo collection?

There will be 2222 Savage Sumos available for mint.

Will there be a whitelist or presale? How do I get on it?

We will have a whitelisted presale. Check out the whitelist channel in our Discord to see how to gain access.

How long will a Sumo Tournament last?

When you send your Sumo to fight, they will return to your wallet within a minute